Aung San Suu Kyi was the leader of which group?

The Lincoln Memorial is located in

Where is the birthplace of Charles de Gaulle?

Dr. King was directly influenced by which of the following leaders?

Which politician has been referred to as "Red Ken"?

What profession did Charles de Gaulle follow, prior to embarking on a military career? 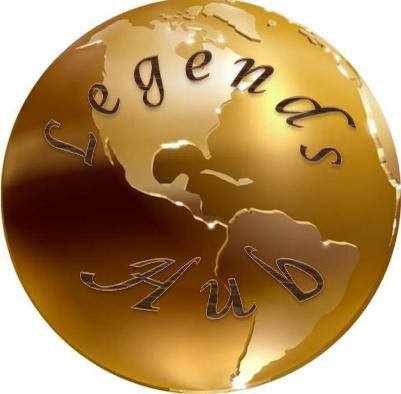 You are pro in political knowledge.
Consistent!!

You have answered consistently!!
Try Again